Arran Street East is the First Pottery in Ireland to Sign the Climate Pledge. 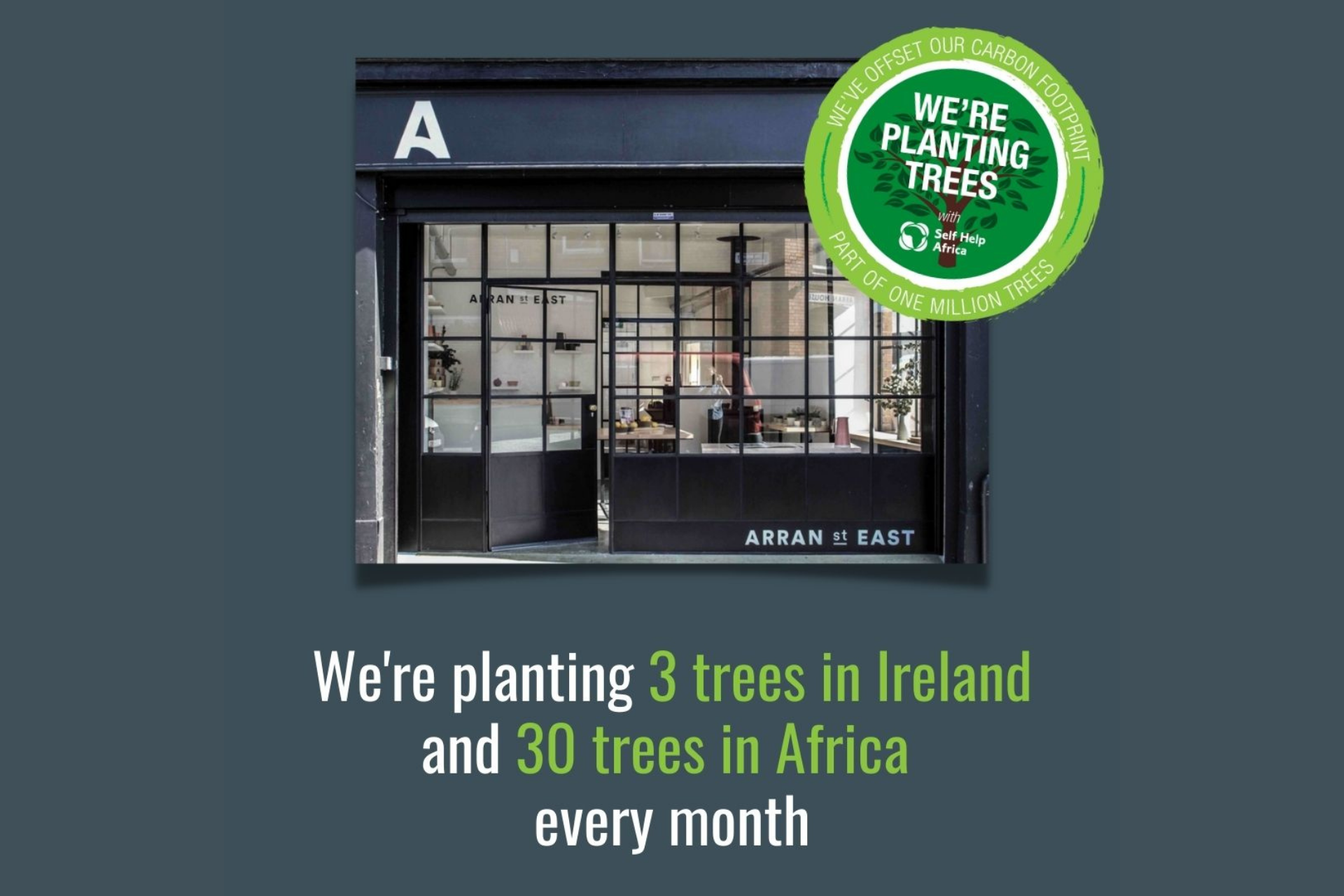 Arran Street East recognises that climate change poses a threat to the economy, nature and society-at-large and has committed to act immediately in order to reduce greenhouse gas emissions.

During May, the pottery studio took part in the Green for Micro Programme, a new initiative from the Local Enterprise Office aimed at helping small businesses prepare for the low carbon and more resource efficient economy of the future. During the programme the pottery studio worked with Climate Action from the Leading Edge Group to measure and estimate their current greenhouse gas emissions and they set out short and medium term targets for emissions reduction and developed a plan to achieve the targets, which they have already started putting into action.

“At Arran Street East, sustainability has always been at the heart of what we strive for and we have always been mindful of our environmental footprint and have sought opportunities to reduce our impact on climate. We are signing the Climate Commitment via the SME Climate Hub and in doing so, we are proud to be recognised by the United Nations Race to Zero campaign, and join governments, businesses, cities, regions, and universities around the world that share the same mission“– says Dobrawa Brach, Arran Street East Managing Director.

“In our production processes we always try to minimise waste” – says Marta Ozog, Arran Street East Head Potter – “the clay is cut into small chunks using tools called “harps”, so we only use the amount of clay needed for each product. We reuse unfired clay. Imperfect pots, trimmings and slurry from throwing is collected, recycled and used again in production. There are settling tanks installed under the sinks, so any clay washed down the sink is collected. Our pots are waxed at the bottom – it not only leaves a beautiful sharp base with our signature A stamped onto it, but also means that glazes don’t stick to the kiln shelves and are not wasted. Lastly, our kilns are always fully packed to avoid electricity waste.”

To offset carbon footprint and emissions that are beyond the studio’s control, Arran Street East is planting 3 trees in Ireland and 30 trees in Africa every month with Self Help Africa’s One Million Trees initiative.

The SME Climate Commitment
Recognising that climate change poses a threat to the economy, nature and society-at-large, Arran Street East commits to take action immediately in order to:

In doing so, Arran Street East is proud to be recognised by the United Nations Race to Zero campaign, and join governments, businesses, cities, regions, and universities around the world that share the same mission. 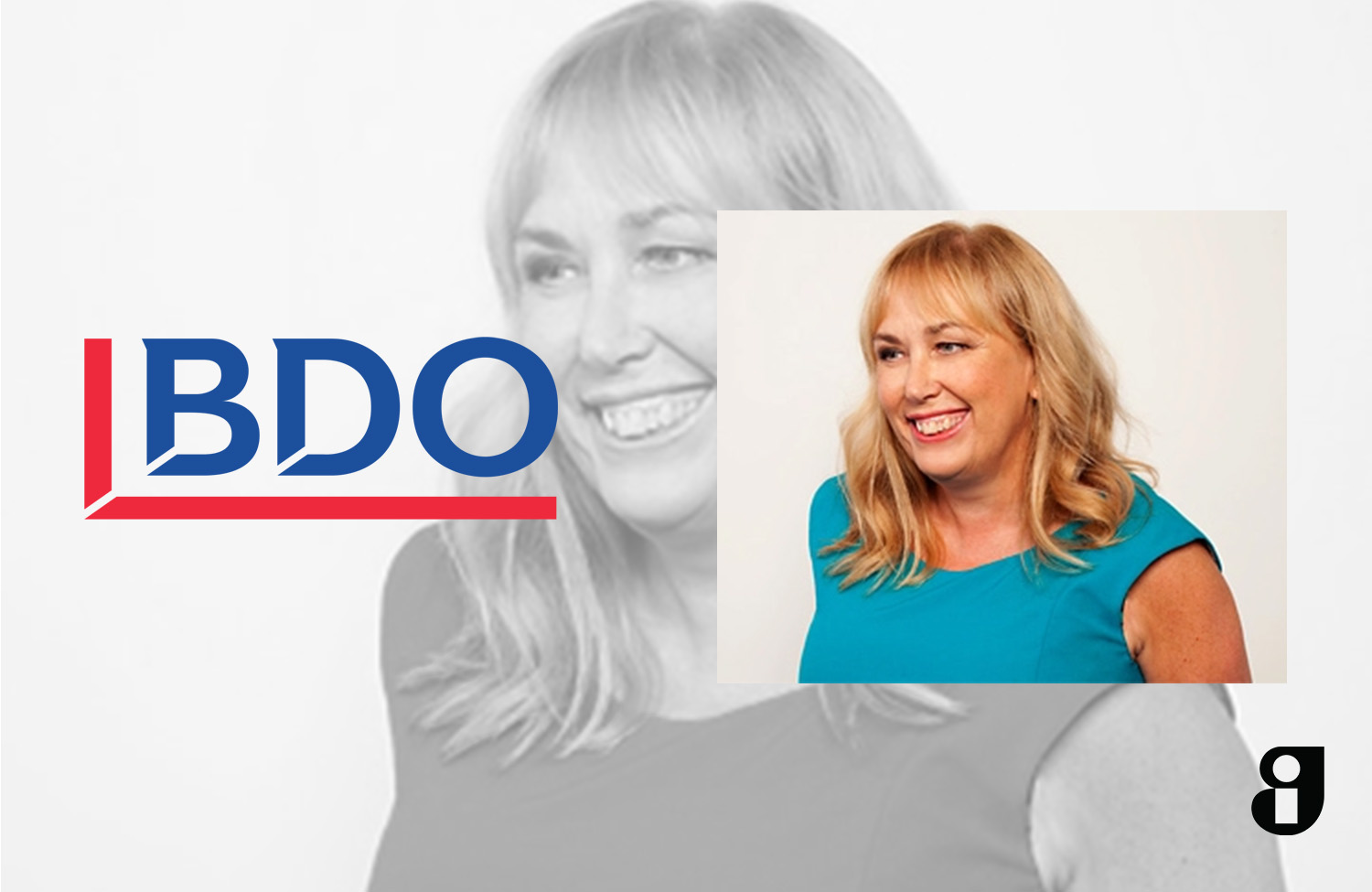 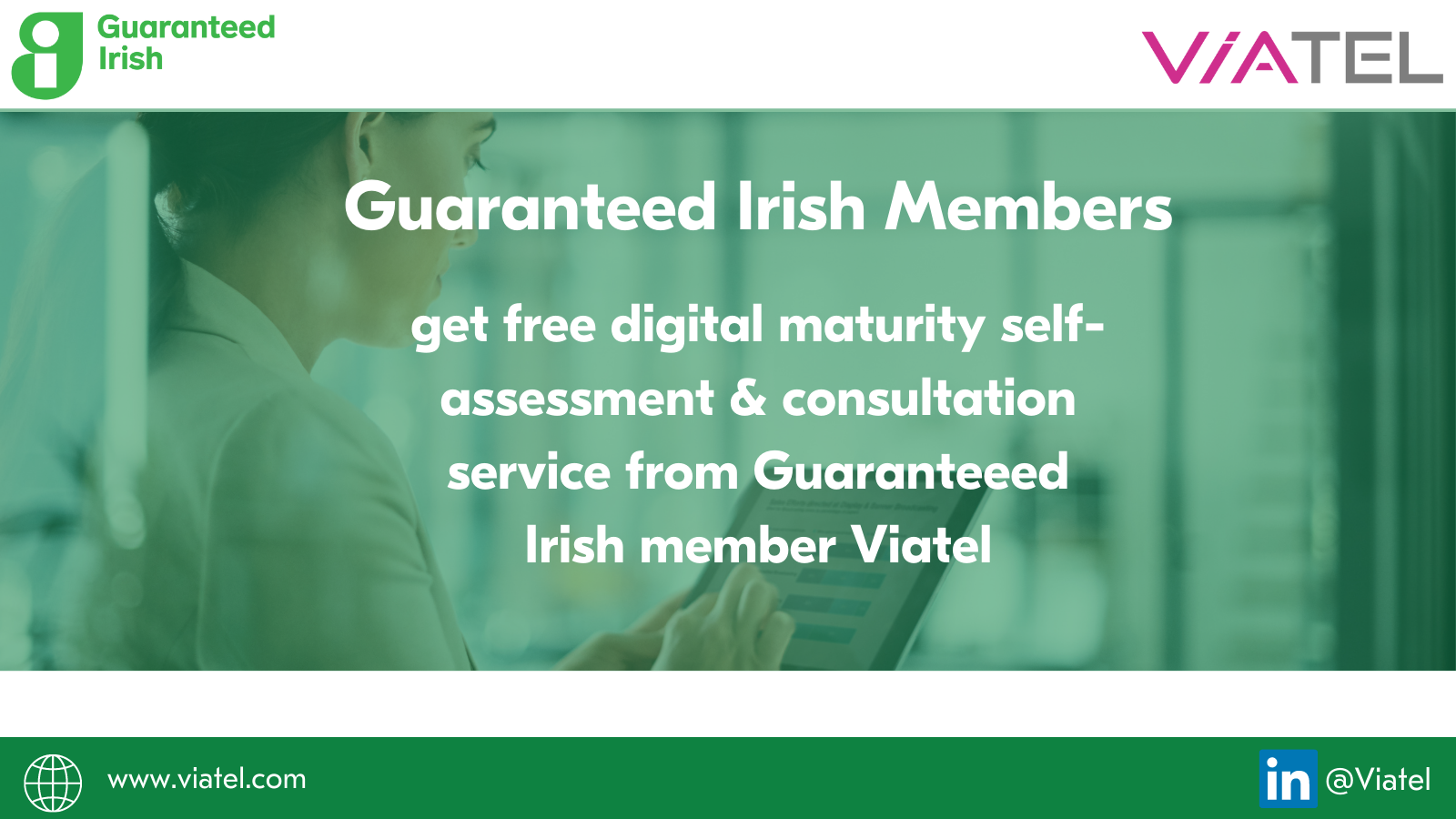