Mary Kennedy will return to our screens in Guaranteed Irish Series 2 on TG4. 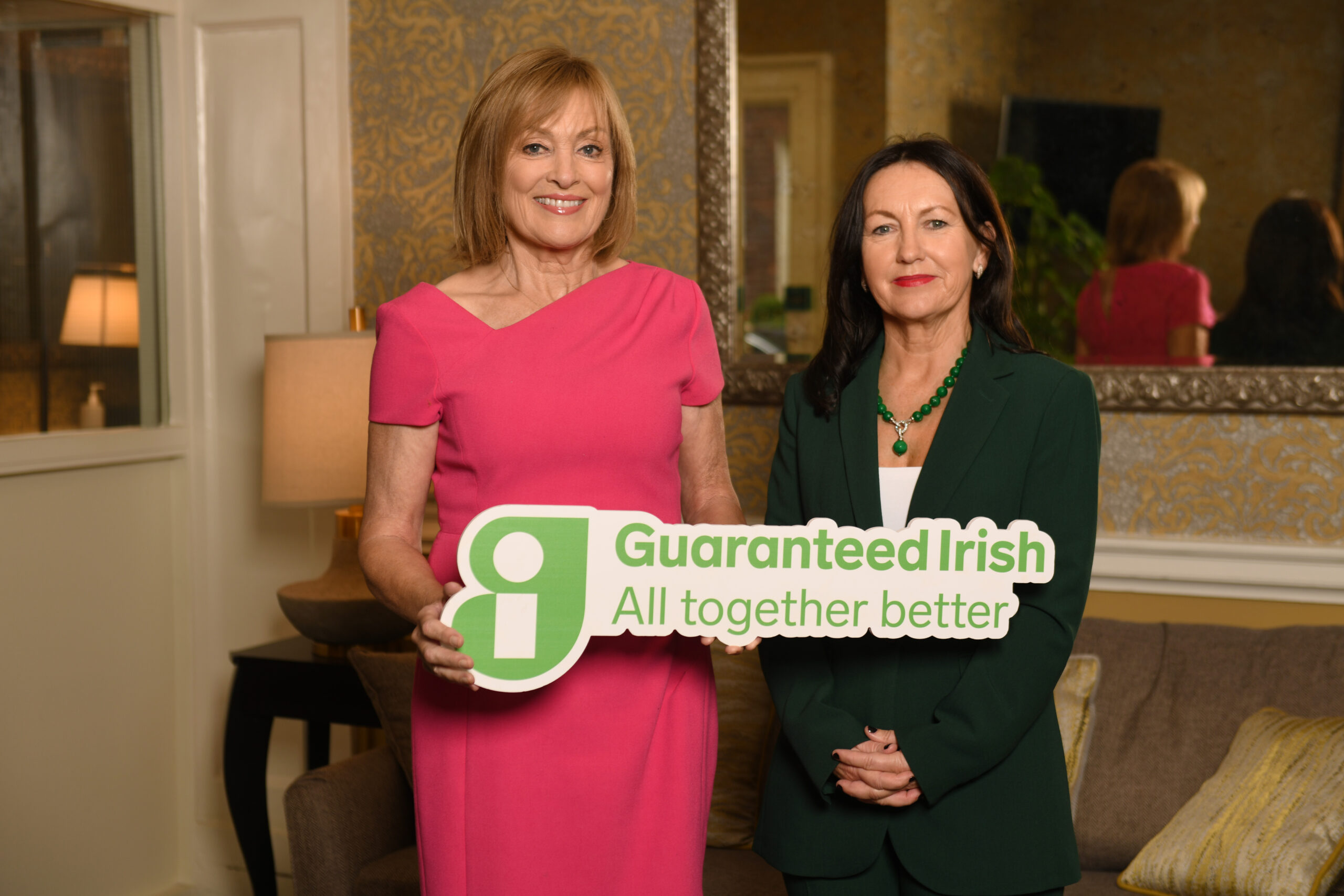 TV star Mary Kennedy is back for a second series of local business show in strive for shoppers to support local.

Guaranteed Irish is proud to launch the second series of Guaranteed Irish, set to air on TG4 from Thursday November 4th at 9pm, following the phenomenal success of the first series late last year. The show, produced by Kildare based Dundara Television & Media, will see popular presenter Mary Kennedy return to our screens as host of the 7-part series which features thirteen local businesses.

Natural broadcaster Mary Kennedy is set to hit our screens, delving into the world of locally based big business success stories throughout Ireland including the award-winning food producers Clonakilty Blackpudding and Achill Island Sea Salt, green technology firm Green HaaS, and Ireland’s largest grocery and food distributor SuperValu, looking at how they got to where they are today, the value of their business membership of Guaranteed Irish and more.

The show showcases a selection of Guaranteed Irish member businesses across various sectors throughout the country including Permanent TSB, SuperValu, Wavin, Clonakilty Blackpudding, The Association of Farm & Forestry Contractors of Ireland, Achill Island Sea Salt, Etex, Green HaaS, Firebird, Career Decisions, Resilience, Zoma Brand Agency and EVAD IT. The series, self-titled Guaranteed Irish is the second series produced by business membership organisation Guaranteed Irish in collaboration with Dundara Television & Media and TG4. The Guaranteed Irish licenced mark is awarded to businesses based in Ireland that support jobs, communities, and provenance, and contribute to Ireland, its people, and its economy.

The series tells the story of thirteen Guaranteed Irish business members that carry the Guaranteed Irish seal of approval, representing a network of over 1,900 Guaranteed Irish member businesses from across the country in sectors varying from tech to pharmaceuticals and healthcare, construction, retail, food, and professional services.

‘There are incredible businesses in this country working very hard through what’s been a challenging 18 months. I think the viewer will find the series informative and entertaining and discover a real warmth to the business leaders we shine a light on. We don’t get to go behind the scenes of these successful companies very often and each individual story is an eye opener. I’m very excited to have the opportunity to present this series for TG4. Working with the channel, producer Enda Grace and his team at Dundara Television & Media alongside Guaranteed Irish has been wonderful, and I hope the viewer enjoys watching the series as much as I enjoyed making it,’ said Mary Kennedy Presenter. January is Pharmaceutical & Healthcare Month in Guaranteed Irish, sponsored by MSD Ireland, so we sat down with Mairéad McCaul, Managing Director 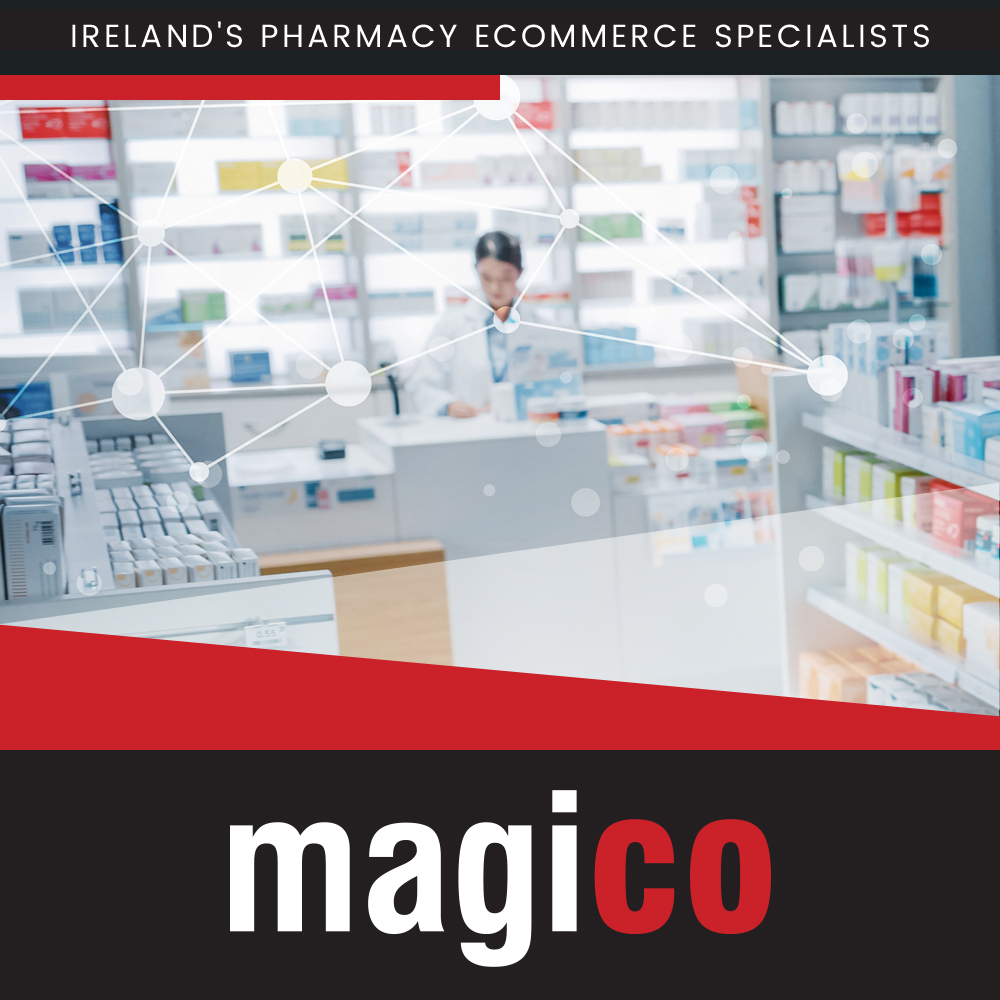